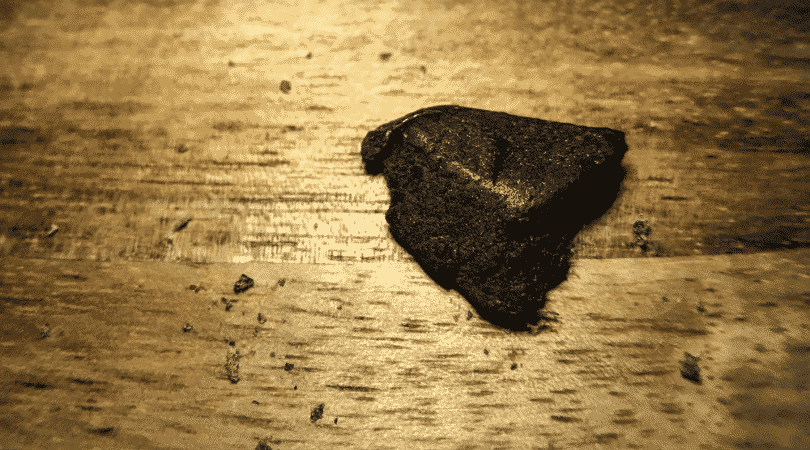 Making hash is easy when you have the right knowledge to make it. Hash is a concentrate from the cannabis plant, and it comes from the resin glands. It is a form of kief shaped into a ball or brick through pressure and heat. You can start to make hash after you have gotten enough kief building up in the grinder.

Making Your Own Hash by Hand

This is one of the most traditional ways of producing hash. You just need new buds and your hands to do it. First, find a flat and clean area to work in. You could even sit on your couch and use the coffee table.

Arrange the flowers on a cookie sheet and cover the table or surface with a piece of parchment paper. Make sure that you wash your hands using hot water and unscented soap. Now put a bit of rubbing alcohol on your hands to sanitize them.

Remove the stems and the leaves from the buds to prevent the trichomes from becoming stuck on the plant matter. Then take a bud and hold it in your hands, rolling it gently. Try to make it into small balls. In a bit, you should see a black resin on your fingers and palms, which is the hash. Once you are done, you can scrape the resin off and press it into a ball or block.

You will need kief, an iron, a towel, and parchment paper. First, turn the iron to the lowest setting and avoid having any steam. Next, spread out the kief until the layer is around a quarter of an inch thick. Fold the parchment paper over the kief, so it is covered. Then place this paper on an ironing board and place a towel over the paper.

Use the iron to apply pressure for several seconds, but not longer, to avoid burning the kief. Take it off for a few seconds and place it on the kief again. Repeat the process 20 times and flip the paper every other time. It might need more heat and pressure, so you can repeat the process if needed. Allow it to cool before you handle it.

You will need fresh cannabis buds, a blender, cold water, ice, and a small strainer. You will also need a glass jar, freezer, and cheesecloth.

First, place your cannabis buds and ice in the blender. Then add enough of the cold water to cover everything. Blend it for a minute and pour this mixture through a strainer and into a jar to separate the plant material. Allow it to sit for around 30 minutes to let everything settle.

Next, pour off some of the water and try not to disturb the kief at the bottom. Then put your jar in the freezer for several minutes. Pour the rest of the mixture through a cheesecloth or coffee filter to get the kief out. This is the hash. Press the cloth to get all of the water out and then form the hash into the desired shape.

You will need several bags made from bubble wrap. If you do not have one, you can take some bubble wrap and tape one end to make a bag. You also have to prepare several kilograms of ice, purified water, a large bucket, and several grams of cannabis. Additionally, you’ll need cheesecloth and sticks for stirring

First, put the bubble wrap bags into your bucket. Then add a few ounces of good marijuana and some ice on top. Put some purified water on the top of the ice to cover the marijuana. Mix everything together for around 15 to 20 minutes. Allow it to settle for about half an hour.

Next, take the first bag out part way and allow it to drain into your bucket. You can agitate it a bit to get all the water out. Set it aside and take out the next one. Scrape out any material at the bottom with a spoon or the stir stick. Put everything on a cheesecloth.

Allow the next bag to drain, but do not squeeze it. Scrape out any hash at the bottom and put that on the cheesecloth. There will be more in there than the first one, and there should be less plant material. Continue to remove the bags and scrape out the content. Gently fold the cheesecloth over the hash and squeeze out the water. You will have several grades of hash, which you can either use separately or mix together.

Hash is compressed kief, so it is highly versatile. If you can do something with kief, then you can do it with a hash, as well. There are several fun ways of using it.

This is a discreet and easy way of consuming marijuana, particularly hash. You can mix hash into candy, tea, butter, honey, or other edibles. You can also crumble it up and add it to a salad. Remember that just a bit can go a long way because of how much THC it contains.

You can put some hash on your blunt or joint if you are the type that prefers rolling joints. Put a small amount of hash on the top before closing it to add some more flavour and increase the high. You can also put some THC oil on the blunt or joint and roll it to pick up the bits.

You can use any type of marijuana to make your hash. However, you could end up with a hash that is not the best. Remember that the better the quality of marijuana you use, the better the final result will be. Look for the best cannabis that you can find. With a quality strain, you will not need to use as much hash to get the same effects. 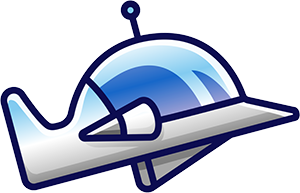 Get To Know Us

Let Us Help You

Make Money With Us

9am to 5pm PST
Monday to Friday

Weedsmart is Canada’s best place to buy weed online. We are a friendly and secure online dispensary based in Vancouver BC, Canada. We strive to provide the number 1 mail order marijuana experience by providing the fastest shipping service CP has to offer for free. Our goal is to give our customers great products and satisfying shopping experience.

How To Roll A Joint

How To Roll A Blunt

How To Make Honey Oil

How To Smoke A Pipe

How To Use A Bong

How To Make Shatter

Get To Know Us

Let Us Help You

Make Money With Us

9am to 5pm PST
Monday to Friday

Weedsmart is Canada’s best place to buy weed online. We are a friendly and secure online dispensary based in Vancouver BC, Canada. We strive to provide the number 1 mail order marijuana experience by providing the fastest shipping service CP has to offer for free. Our goal is to give our customers great products and satisfying shopping experience.

How To Roll A Joint

How To Roll A Blunt

How To Make Honey Oil

How To Smoke A Pipe

How To Use A Bong

How To Make Shatter